Revolution has warned of plans to reduce the number of bars it operates in the wake of the new 10pm coronavirus curfews enforced on the hospitality sector.

Revolution Bars, which has 74 outlets across the UK, said challenges to its recovery since the national lockdown had been “exacerbated” by the decision this week to impose tighter restrictions on opening hours.

It revealed that a restructuring through a so-called company voluntary arrangement (CVA) was among a number of options being explored by its board.

Revolution shares fell by 20% on the news.

“No decisions have yet been made and there is much further work to complete before the board decides on any appropriate course of action,” the statement said.

“Revolution has a strong balance sheet following the £15m equity fundraising and the extension of its banking facilities announced in June but the board believes that the long term nature and potential impact of the latest operating restrictions means that it must consider all necessary options to ensure that its business remains viable.”

It is the first such operator to reveal the potential for bar closures and job losses since the curfews came into force in England and Wales.

Bars and restaurants must also close their doors from 10pm each night in Scotland from Friday as national governments move to ease the pace of COVID-19 infection rates.

News of the looming restrictions prompted leading figures in the hospitality sector to criticise the curbs – with the chairman of pub group JD Wetherspoon, Tim Martin, describing the government as “jokers”.

The boss of Fuller’s told Sky’s Ian King Live that the decision would inevitably lead to further jobs losses at a time when ministers are keen to keep as many in employment as possible.

The chancellor has faced accusations that his Winter Economic Plan to support employment abandons anyone still on furlough at the end of next month.

He argues that not every job is viable and the government must target its support accordingly. 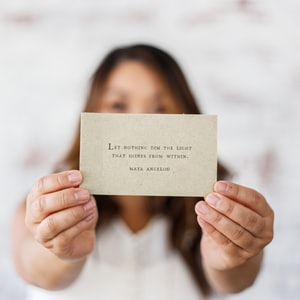 A 13-Part Manifesto For Creating a Kickass Content Brief 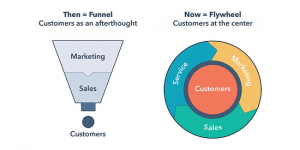 How to Create a Marketing Plan for 2023: Follow These 5 Steps

How To Start Marketing Your Business